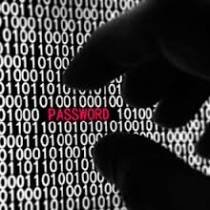 Has this ever happened to you?  What would you do if you lost or forgot your password?  Well, first of all don’t panic!  We have ways to help you recover and reset your passwords and can even unlock almost any Windows machine if you get locked out.

The key to have a password that is not a dictionary word, a phrase, your children’s birthdates, anniversaries dates, or your address. If you get stuck creating random password the following website can elevate a lot of your stress. https://lastpass.com/generatepassword.php

Windows 10 - Is It Ready for PrimeTime?

Posted on Thursday, 01 October 2015 in Technology 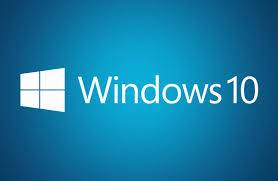 On July 29, 2015, Microsoft's newest operating system (OS) -- Windows 10 -- was officially made available to the public. So now it is October 1, 2015 and I have been asked for my thoughts and experiences.

Windows 10 has been described as a blend of the best of Windows 7 and Windows 8.  Windows 10 also has a number of new features that weren't available in earlier Windows operating systems which users may find helpful or save them time.

Windows 10 is also is a different type of release; Microsoft considers it an "upgrade" of its Windows 7 and Windows 8 operating systems; as opposed to a whole new operating system.  As a result, it's being made available to current Windows 7 and 8 users free of charge If you wish to upgrade.

What is a Quality Data Backup Solution?

As you are well aware, your business's data is one of your business's most valuable assets. Your business data could be gone in the blink of an eye if you aren't careful in defending it. If an unexpected hardware failure or power outage were to occur, would your business be able to bounce back with minimum downtime and without any data loss? Businesses must always be aware of the importance of data backup, especially in the technology age where personal or sensitive information can easily be stolen or destroyed by human error or a seasoned hacker.

There are many data and backup services for you to choose from, but these solutions are not one size fits all. 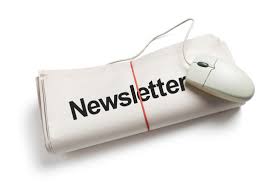 Our Offices are Located at